The ban will come into effect in two years 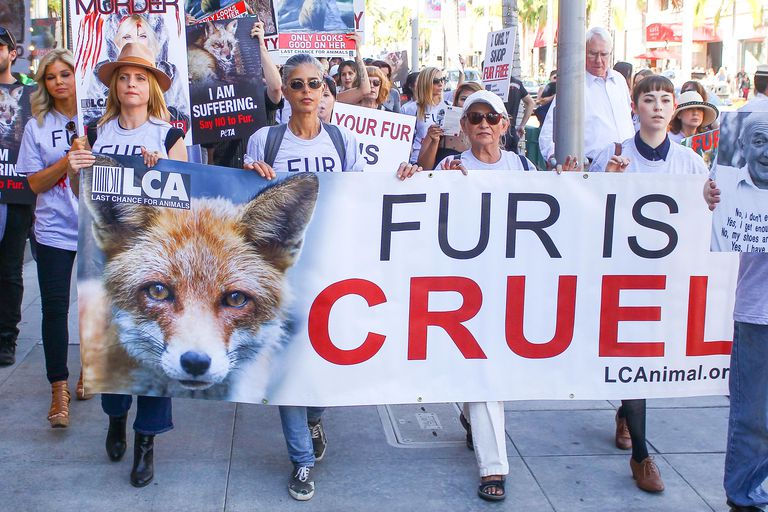 Los Angeles is the biggest city in the US to ban the manufacturing and selling of real fur. LA joins San Francisco, Berkeley and West Hollywood in their quest to end the sale of fur clothing and accessories.

LA City Council voted “unanimously to cut ties with this inhumane practice”, said council member Bob Blumenfield via Twitter. “There is no reason to wear fur in 2018, certainly not in sunny Los Angeles,” he added. The ban will come into effect in two years.

“Today’s decision was a powerful one,” said PETA in a statement. “When Los Angeles speaks, the world listens, and it’s now the largest and most notable city to tell the world that ‘fur is dead’ — but it’s not the only major city to take a stand. In March — following appeals from PETA and activists who attended numerous committee meetings and held a rally at city hall — the San Francisco Board of Supervisors also voted to ban fur sales.”

Numerous fashion brands have made a stand against fur in recent months, including Michael Kors, Victoria Beckham and Burberry. London Fashion Week, which ended yesterday, Tuesday 18 September, went entirely fur-free for the first time this season.

No fur on the catwalks this September By Sarah Karmali Sep 7, 2018     The British Fashion Council has confirmed that this forthcoming London Fashion Week will be entirely fur free. Following a survey of all the designers who are showing their latest spring/summer 2018 collections in London later this month – with brands...

Kat Smith | Oct 4, 2018     Luxury fashion design label Diane von Furstenberg (DVF) has announced that it will no longer use fur and angora in its collections. The decision was prompted by an investigation of angora rabbit farms in China, where 90 percent of the world’s angora is sourced, conducted by the... 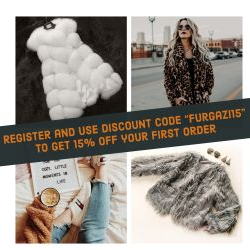 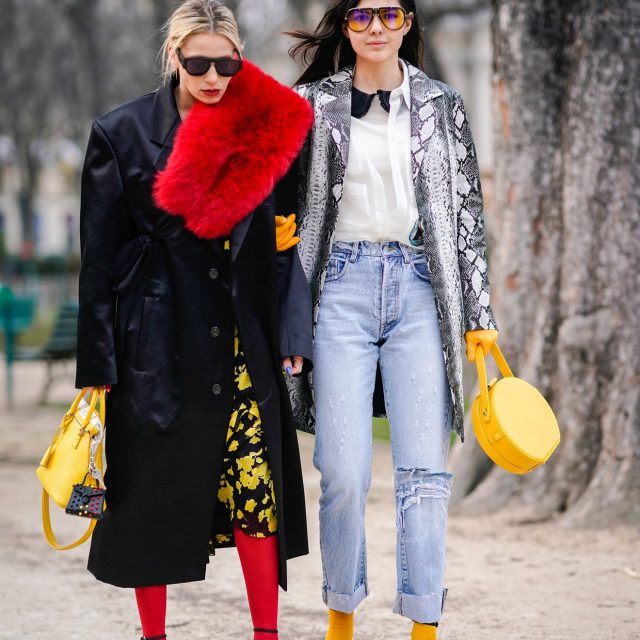